Dear Members and Friends of the Y,

If I have not had the pleasure to meet you, please allow me to introduce myself. My name is Adam Shinsky. I have served as the Sports Program Director at the YMCA since December 2004. On January 5, 2015 I had the pleasure of becoming the Executive Director of the Wheeling YMCA. My predecessor Mike Panas has spent the past 25 years building this YMCA into the great place it is today.

The Wheeling YMCA is a very special part of my life. I have been a member since the age of 10. I have met many friends and worked with outstanding individuals and businesses in our community. My goals for the near future are simple: We will continue to add new equipment and building updates to our facility. We will also continue to provide top-notch programs to members and non-members of all ages!

On behalf of myself and our staff, thank you for being a supporter of this great organization. Please feel free to call or stop in and see me anytime! 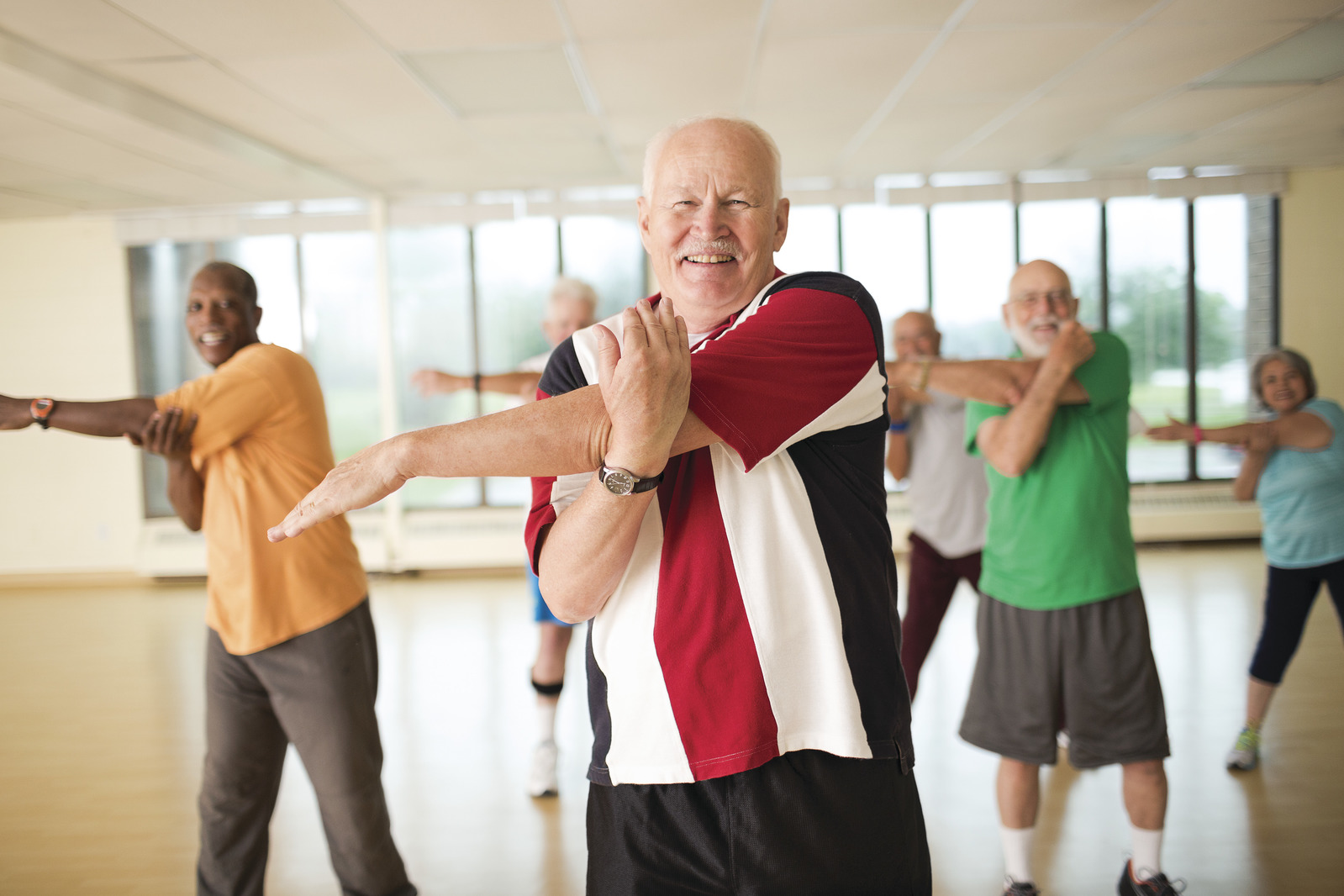 At the core of any YMCA are programs that provide opportunities for all ages to connect with community, live healthy, and grow. 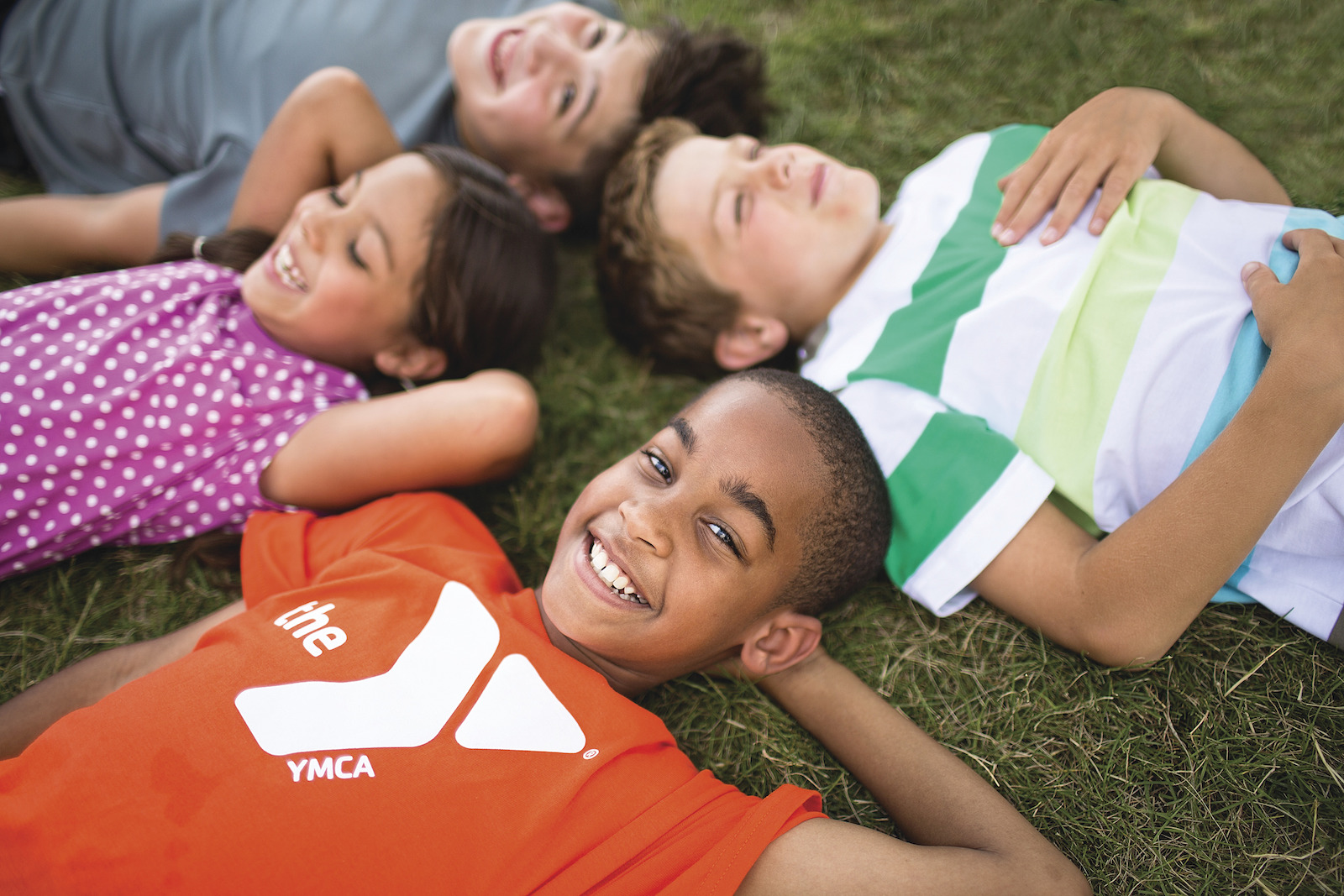 Wheeling YMCA provides a safe, fun and exciting experience for over 300 youth during the summer. Many of our campers receive scholarship assistance. 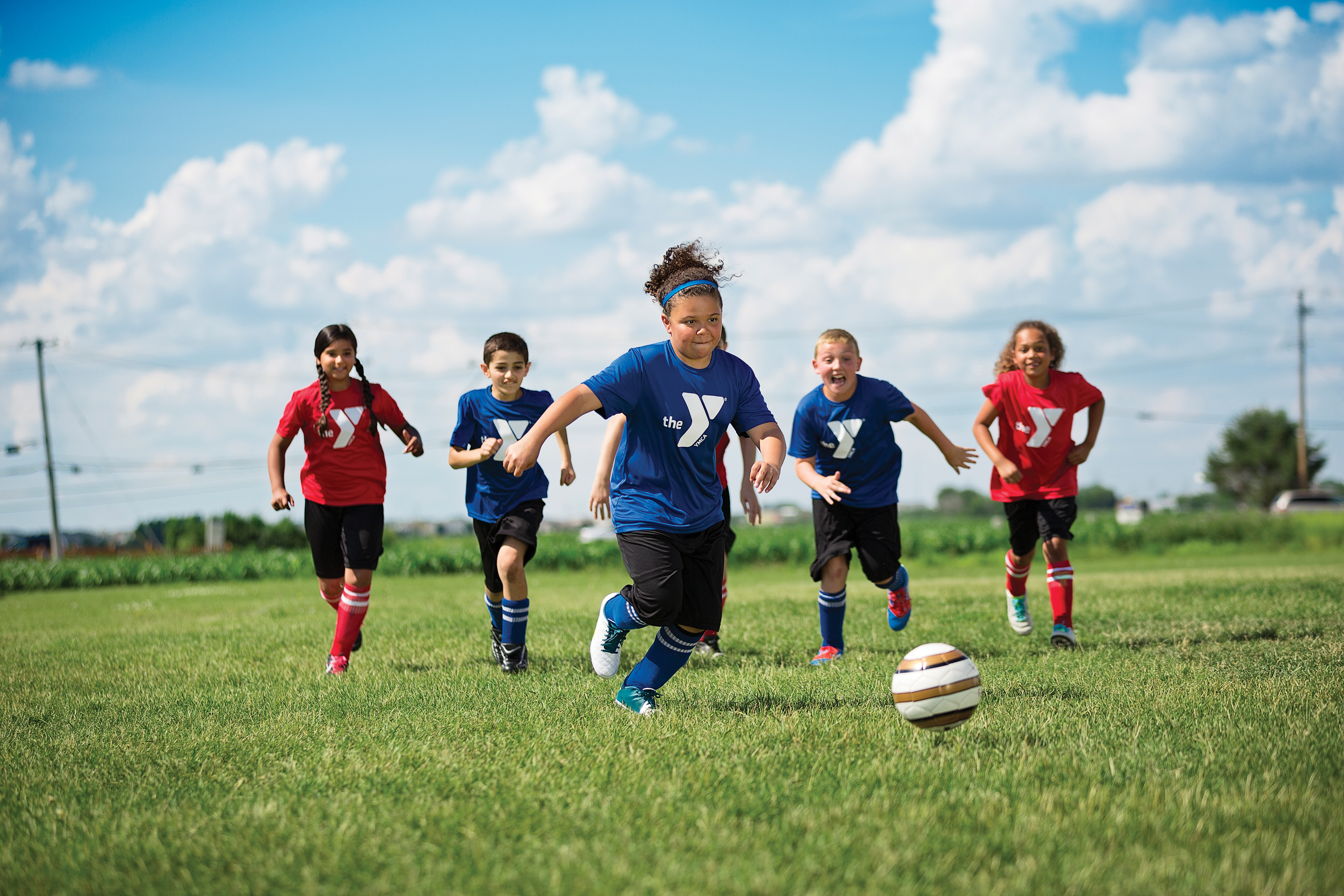 Over 5,000 youth participate in a wide variety of sporting opportunities during the year. YMCA sports programs concentrate on skill-building, sportsmanship, fair play and fun. 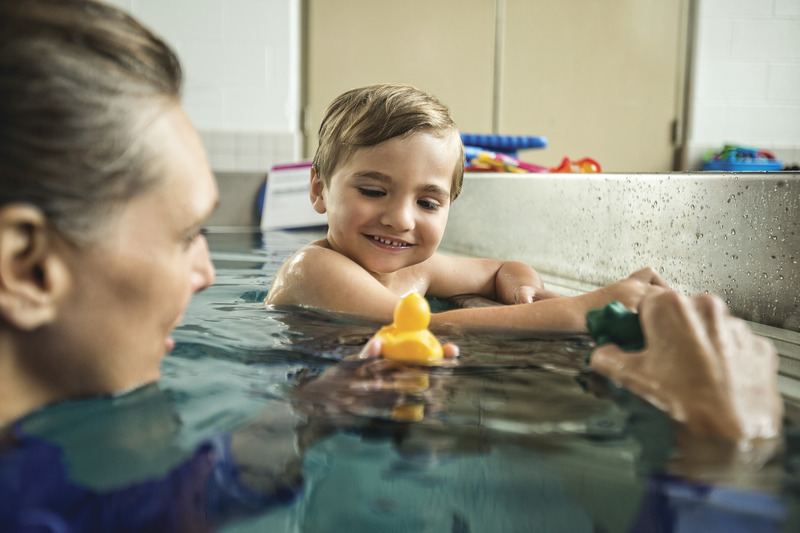 Wheeling YMCA strongly promotes aquatic safety and instructs many children in their first experience around the water.

So much has changed…yet, so much has stayed the same.

In 160 years, Wheeling YMCA has influenced hundreds of thousands of Ohio Valley citizens, bringing growth in spirit, mind and body. 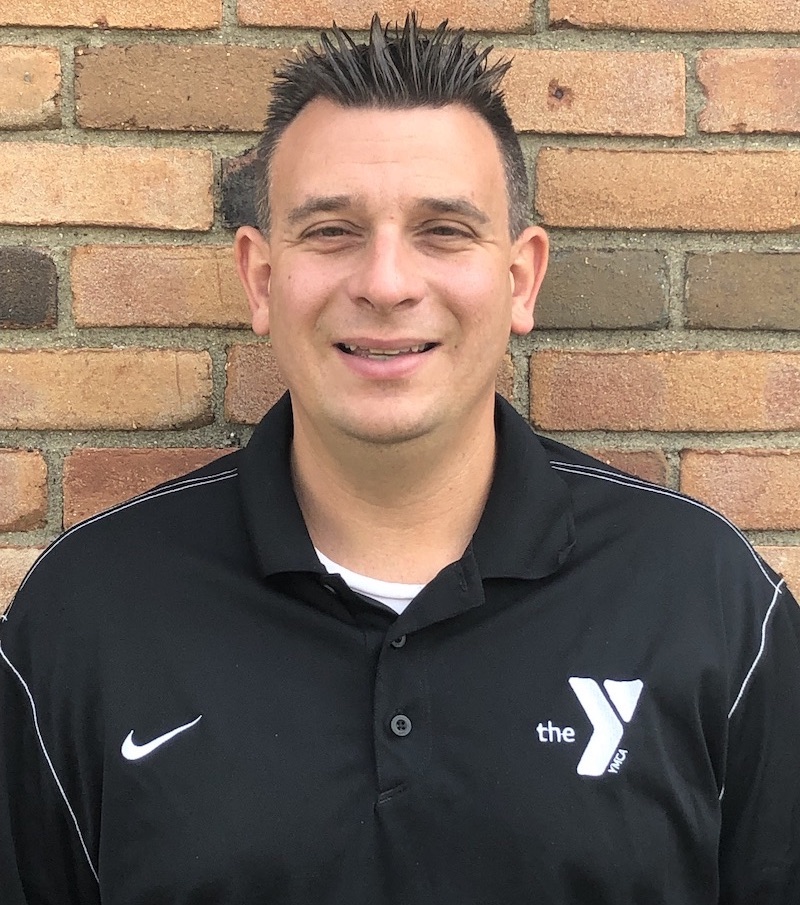 Adam became the Executive Director of the Wheeling YMCA in January 2015 after serving as the Sports Programming Director for 11 years. He oversees all operations and fundraising at the YMCA.

Family Life/Interests/Hobbies: Adam graduated from Bishop Donahue High School where he was class president. He graduated from Ohio University with a B.S.S. In 2019, he completed his master’s in organizational leadership. Adam was named to the 2016 WV State Journal’s “40 under 40” class. He is an assistant basketball coach at Wheeling Central High School. He loves the Texas Longhorns and the Philadelphia Eagles. Adam met his wife Amanda at the Y and they now live in the North Park area of Wheeling with their children Roman, Mila and Dax.

Favorite thing about Wheeling YMCA: “There is no way to just pick one. I have been coming here since I was 10 years old. I have built so many friendships and have met so many great people. Words cannot describe the impact the organization has had on my life!” 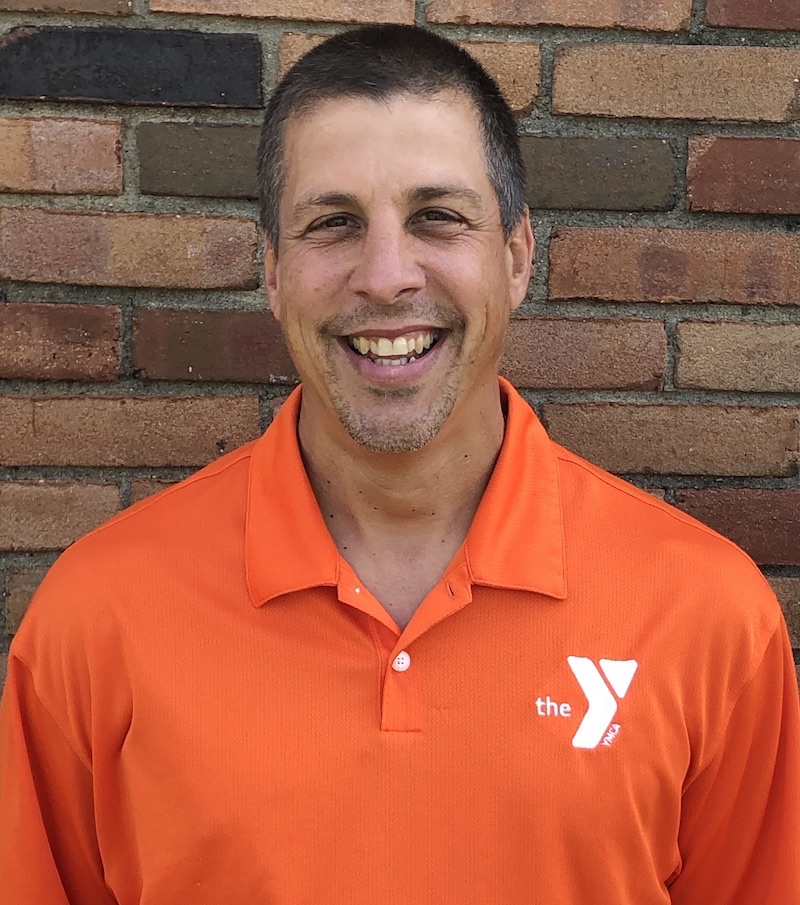 Brian oversees all childcare programs, making sure the YMCA follows all state and federal childcare laws. He ensures all parents have a fun and safe place to drop their children off while being supervised by certified staff. Brian also manages membership in collaboration with the wellness team, working together to provide a seamless membership experience while increasing membership retention. Lastly, Brian monitors all new programs created by our aquatics and fitness directors.

Family life/Interests/Hobbies: Brian was born and raised in Wheeling and currently resides in Bethlehem with his two children. He came to the YMCA in July 1993 looking for a job that involved fitness and children. He began his career as a desk clerk and after several years, got promoted to a full-time position. Brian is passionate about hunting and fishing. Any day in the woods with his family is a great day.

Favorite thing about Wheeling YMCA: “Even after 20-some years at the YMCA, I still have the pleasure of meeting new people every day and I can honestly say I enjoy coming to work!” 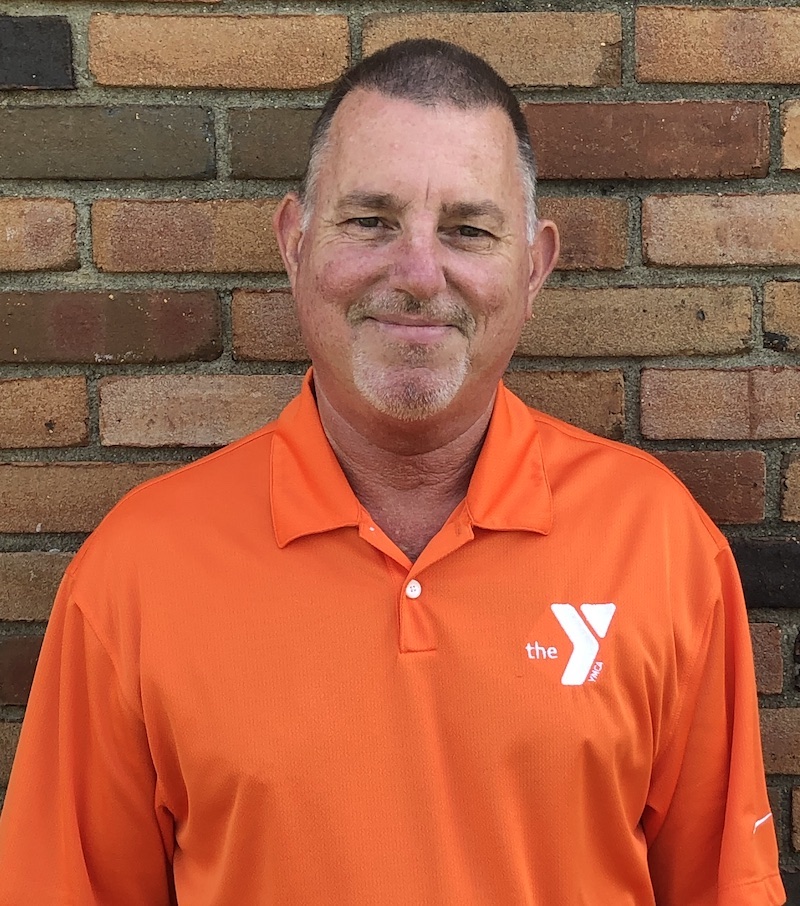 Financial Operations of the YMCA as well as oversight of other management and program staff.

Family Life/Interests/Hobbies: Mick is married with two children and has four grandchildren. He enjoys following his favorite sports teams, including the Pirates, Steelers and The Ohio State University football team. Vacations must include a beach! 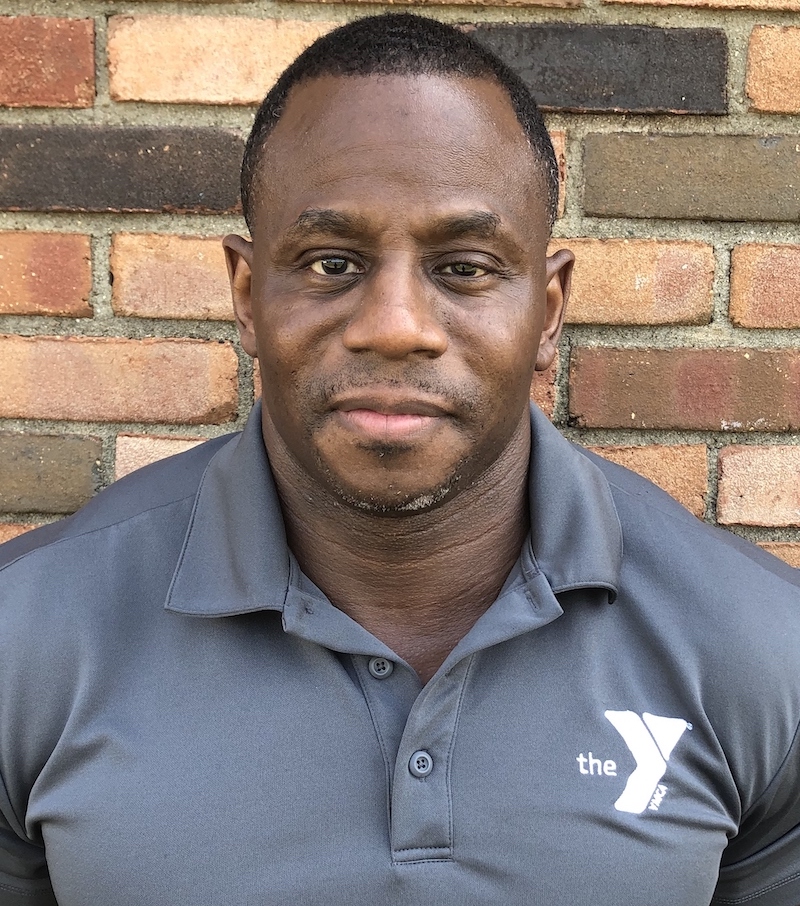 James is responsible for building a team to best deliver health and wellness options, to include: personal training growth, innovative programming, group fitness for all levels and ages, on-boarding and retention of staff and members.

Family Life/Interests/Hobbies: James and his wife Sheila married in 2013. Combined, they have eight children together. James is an Expert Rating Certified personal trainer and is also an IFBB Pro Physique competitor.

Favorite thing about Wheeling YMCA: “Watching the transformations the members make and being able to watch them not only change their body but also their lives for the better.” 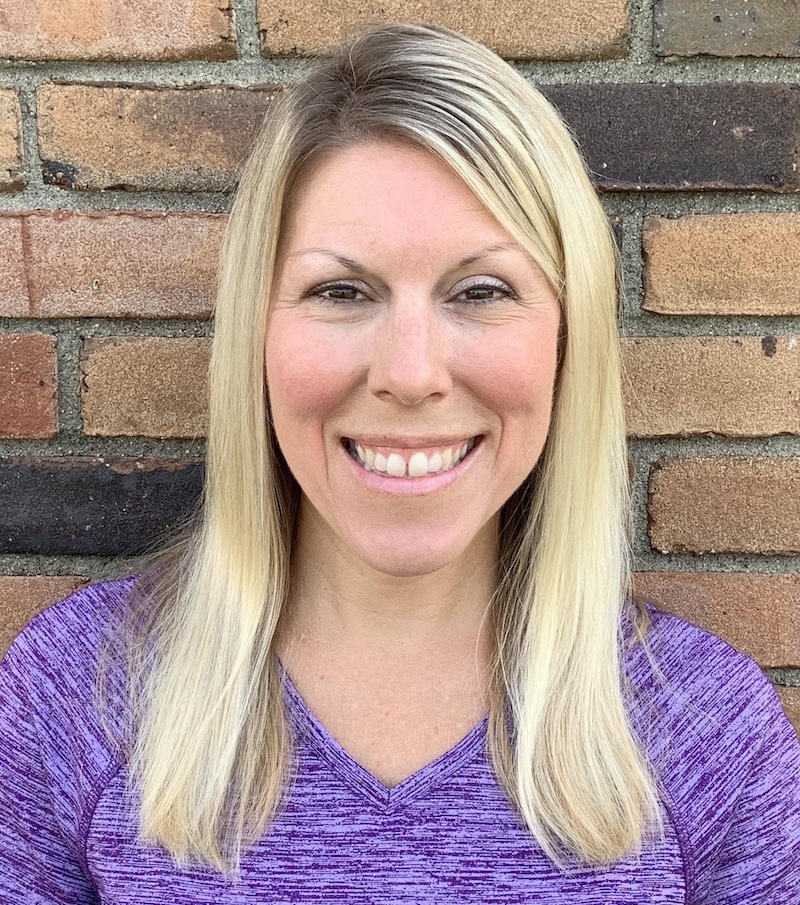 Jill manages the pool and supervises all swimming programs and lifeguards.

Family Life/Interests/Hobbies: Jill is married to Matt Paul and they have a wonderful son named Owen. She enjoys watching WVU football games with her family and going to the movies with her son. Jill also likes swimming, bowling, football, camping and family vacations.

Favorite thing about Wheeling YMCA: “The members are wonderful and over time, they’ve become part of our family. I enjoy listening to them about how they grew up and how things have changed since they were a kid. These people have been here for so long they become a part of our lives so when a member passes on you remember them forever. The kids are also what makes the YMCA one of my favorite places-they put a smile on my face every day.” 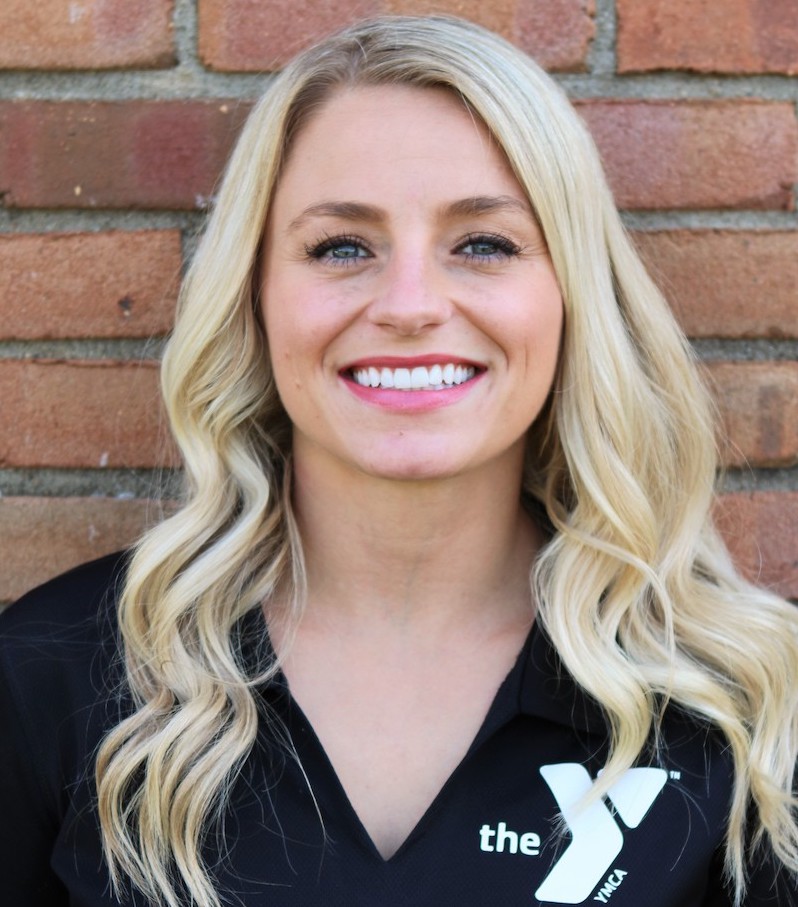 Julie manages all the land and water classes at the YMCA and is a certified yoga and Pilates instructor. She has worked at the YMCA for seven years and has been actively involved in fundraising events and community outreach programs.

Julie is married to her college sweetheart and is the mother of three wild boys and one tame beagle. She and her family reside in the country and enjoy outdoor activities together like 4-wheeling, hiking and fishing. They love the water and vacation at a beach or lake any chance they get.

Julie’s personal interests and hobbies include any and all kinds of music (especially live music), art, theater, WVU sports and being outside as much as possible. She dedicates her energy to friends and family and has a soft spot for volunteering. The mind + body + soul connection is vital to her being and she craves movement and meditation.

Favorite thing about the Y: The people of course. I have an immense appreciation for our members and feel so privileged to be part of their wellness routine. I love to encourage people and guide them to feel strong in their mind, body and soul. Teaching group fitness is the highlight of my life. Namaste. 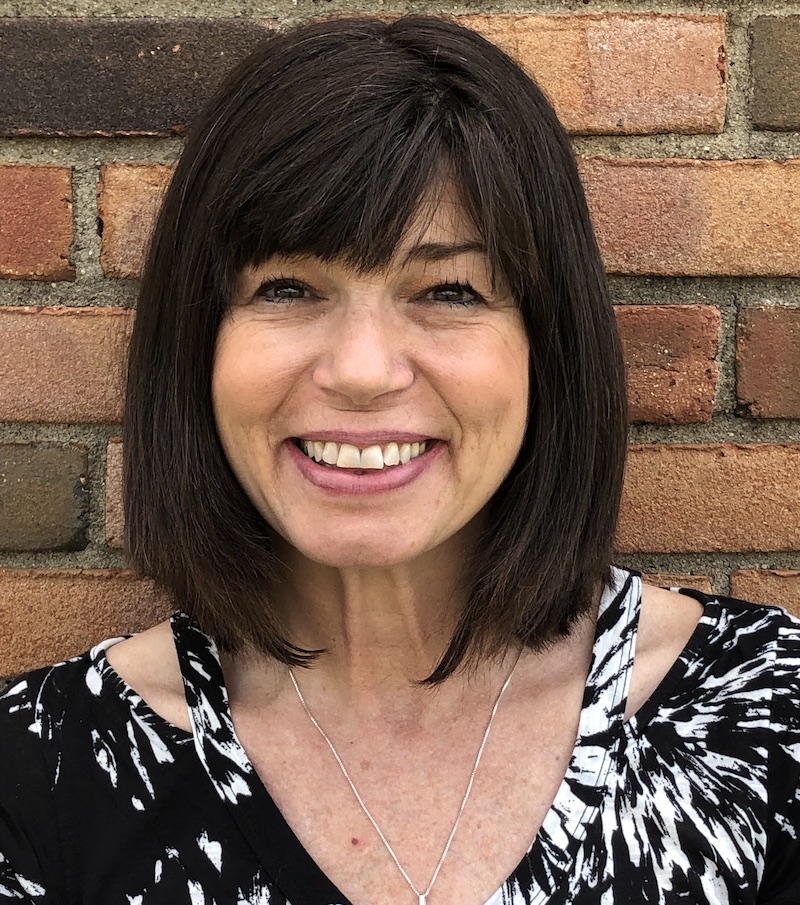 President of Miracle League of Ohio Valley and YMCA of Wheeling

Family Life/Interest/Hobbies: Lorraine was born in Charleston, South Carolina and moved to Wheeling at the age of two. She graduated from Wheeling Park High School and married her high school sweetheart Brad McCardle and had two children, Megan and Austin. Austin was born with PMD (Pelizaeus-Merzbacher Disease) and his love for sports sparked her interest in creating an organization for people with special needs in the Ohio Valley. The first goal was to recruit local athletes to participate in the Miracle League of Morgantown. After several years of fundraising and receiving large gifts, small gifts, grants and donations…The Miracle League of the Ohio Valley was born and built its own field. Lorraine loves to spend time with her family and cheer on a variety of her favorite sports teams with her son and husband.

Favorite thing about Wheeling YMCA: “The Miracle League of the Ohio Valley and Wheeling YMCA have over 120 special needs athletes ranging in age from 4 to 80. Together, both organizations provide year-round programs including baseball, basketball, 5k family races, fitness programs and so much more. My goal is to continue to provide opportunities for people of all abilities in the Ohio Valley.”

On May 6, 1933, JB Chambers died, thus passing the on-going administration of the JB Chambers Memorial to a governing Board of Trustees. In addition to a moderate amount of cash and marketable securities, the major asset of the JB Chambers Memorial was approximately 4.5 acres of land in Elm Grove, commonly referred to as The Old Fairgrounds. For many years the memorial operated a “Settlement House” and playground environment for children which was administered by Mrs. Dorothy Barker. This concept enjoyed much success for a number of years and was eventually operated in concert with the City of Wheeling’s Recreation Department. Unfortunately because of deteriorating structures and their ongoing maintenance costs, as well as general societal changes, these once successful programs no longer utilized by young people and were therefore discontinued.

The JB Chambers Foundation Trustees continued to seek out opportunities to benefit young people and were successful in obtaining an able partner in the Young Men’s Christian Association (YMCA) of Wheeling. In June of 1969, the memorial agreed to lease to the YMCA approximately 1 acre of its ground for a term of 99 years at a fee of $1 per year in order to construct the Chambers Family Branch YMCA. In addition to the leased land, the memorial also participated as a significant contributor to the capital expansion and building project. As the YMCA grew, the need for more space became apparent.

Responding to this need, the memorial agreed to lease an additional 0.5 acres of its land to the YMCA in order to construct the Edmund Lee Jones Annex for the Family Branch YMCA. Again, the memorial responded to the construction costs of the new addition and, in fact, fully funded its cost.

Light of the Valley

The Light of the Valley Award recognizes exemplary community service, which benefits all people of our valley. The individuals receiving the award manifests, their life and deeds, the selfless concern and care for their community, which constitutes the essence of our valley’s proud spirit. No form of award or recognition can adequately express our gratitude for the good works the leaders perform. Nor, of course, do they expect any such recognition, for the real satisfaction of volunteerism is personal and private. In presenting the Light of the Valley Award, the YMCA simply acknowledges the benevolence of these fine people and as a shining light in hopes of inspiring others to follow.

Recipients of the YMCA Light of the Valley Award